Written on December 4, 2022 by Kemi Olaoshun in Tutorial 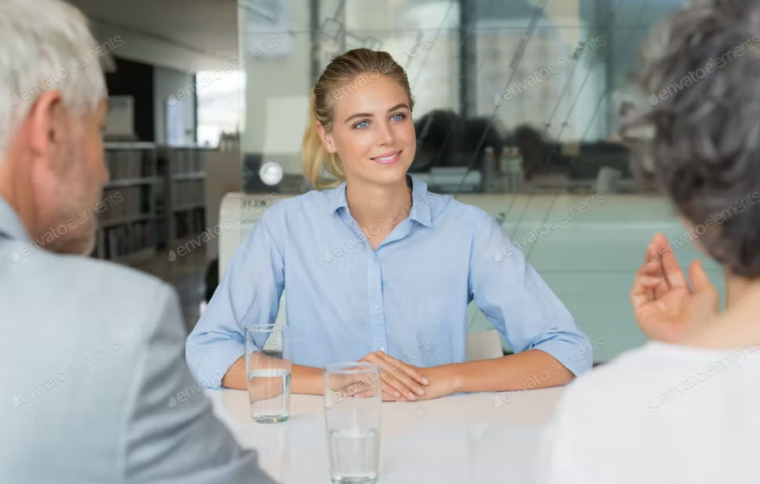 The labour market, both in the UK specifically and globally, is more uncertain and even more challenging than it has been for many years. The pandemic and its aftermath have a great deal to do with this, but so do many other factors, as the recruitment statistics we have gathered here demonstrate very well.

From maintaining their brand’s reputation to accommodating the way top talent wants to be recruited and ultimately to work, along with skills shortages and uncertainty about the effectiveness of their current hiring practices, UK firms in almost every sector, and of all sizes, are facing a great many challenges going into 2023.

Here, to help you get a better understanding of where your firm might stand, as well as an insight into just what candidates are looking for right now, is a collection of up-to-date recruitment statistics we think you’ll find very interesting, to say the least.

Whatever the economy looks like, the vast majority of UK employers are still hiring. It should be noted that when it comes to UK businesses, the most recent government statistics from October 2021 indicate that there are little over 5.5 million small enterprises in the UK.

According to the same study, small firms make up 99.2% of all UK businesses. That means that whatever the ‘big businesses are doing, and some are indeed making cuts, what they are doing actually has a minimal impact on the UK job market overall.

63% of UK businesses would be open to hiring someone with soft skills that could be later trained to a high level of expertise.

Soft skills used to be seriously underappreciated in most industries, especially in the white-collar and higher-level corporate world, but that is no longer the case. More and more employers now understand just how important they are, and figuring these harder to nail down attributes into their hiring plans.

When asked what soft skills they valued the most, and were actively searching for in their hiring processes, a large survey of UK employers found that the following were all in their ‘top five:

While they might be hiring, and while they think they know what they are looking for, employers are starting to doubt their ability to identify the right candidates to hire. Many cited an uncertainty in soft skills assessment as the biggest reason for their new doubts, while others blamed the lack of in-person versus phone/remote interviews that the pandemic and/or time constraints created.

80% of UK businesses claim they are having trouble filling vacancies because of a persistent skills deficit.

This alarming figure comes from across a wide range of both white-collar and blue-collar industries and at all pay levels. A lack of skills does seem to be an increasing problem that very few employers know how to deal with.

Assessing applicants during the interview, according to 41% of recruiters, was their biggest issue in 2021.

Again, some employers blamed the current trend towards remote vs. in-person interviewing while others said that their recruiters struggled with a soft skills assessment.

Nearly 50% of UK companies (46%) say they have trouble filling positions that call for data capabilities. 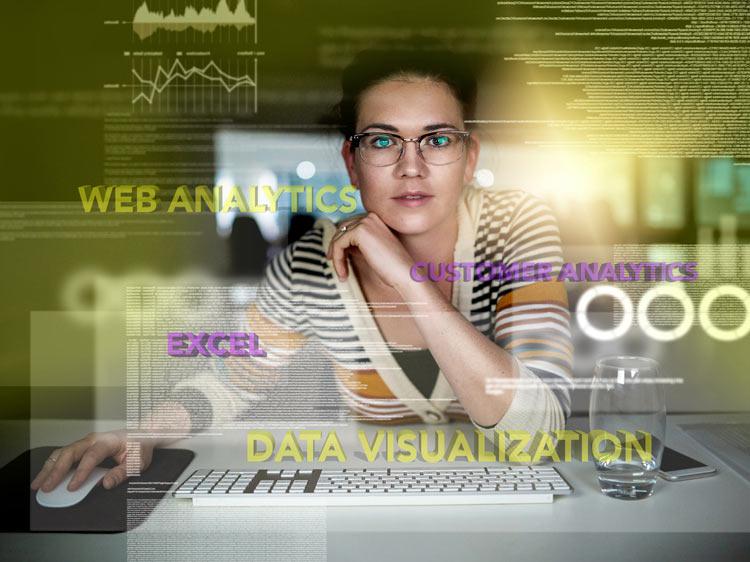 50% of employers stated that candidates needed to improve their ability to articulate their skills.

According to one survey, assessing prospects from a big pool of applicants is the most difficult part of recruitment for more than half (52%) of recruitment leaders.

Of these people, most said that their current recruiting processes were not allowing them to be efficient or confident in their shortlisting process, often resulting in promising candidates taking themselves out of consideration as they felt the process had taken too long. 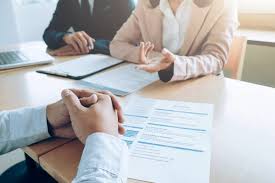 64% of applicants who had a bad hiring experience would tell their family and friends about it, and 27% would actively discourage others from applying to the same company.

One of the most stressful experiences in life, according to 73% of job seekers, is the job search process.

These stressed-out would-be new employees even ranked looking for a job ahead of getting married or moving house!

Due to the length and difficulty of the application process, 60% of applicants give up midway through the process and withdrew their application for a position.

73% of candidates claim they would only apply to a firm with principles and values that align with their own.

If a job offer didn’t include the possibility to work from home at least occasionally, 25% of job seekers would actively reject it.

If companies gave a detailed timeline of the hiring process, according to the 83% of candidates surveyed, the whole recruitment experience would be considerably enhanced.

89% of applicants concur that a company’s career website is crucial for locating relevant information and deciding whether to accept a job.

Employee job choices are primarily influenced by compensation, according to 50% of respondents, who also ranked it higher than meaningful work (42%) and a safe workplace (35%)

When asked just what they were looking for on social media as a part of their job search, the answers were not as clear-cut as some recruiters and employers might imagine. In fact, the top three types of social media content job seekers say would make them more likely to apply are (1) active job listings (open job details and an easy link to apply preferably via mobile device), (2) employee stories and spotlights, and (3) content demonstrating how the company feels about diversity, equity, and inclusion. 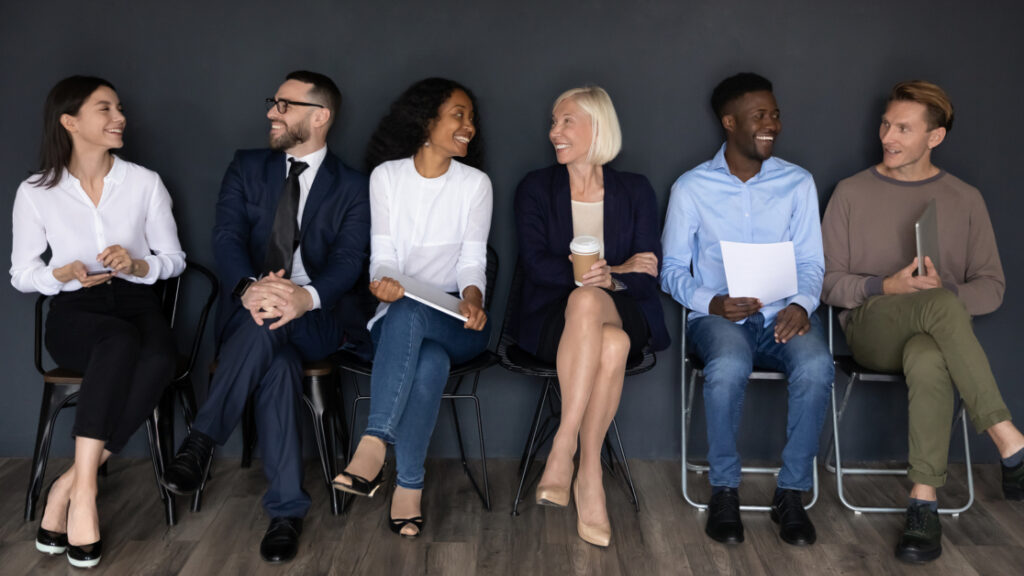 The majority of candidates in today’s UK employment market place a high value on diversity and inclusion: 76% of respondents say that when assessing firms and employment offers, the diverse staff is a key consideration, even when they themselves do not belong to a protected group.

Candidates care about brand reputation. 86% of women and 67% of men said they wouldn’t work for a company with a bad reputation.

To create a more diverse workforce, 57% of businesses say they have modified their recruitment tactics.

However, in the same survey, 30% of businesses admitted that they did not believe that they currently had any form of formal D&I strategy in place and that they were unsure how it was accounted for in their hiring process.

90% of job seekers have used a mobile device to look for work at least once.

And 89% of them believe that having a mobile device is vital to finding a new job. 45% of job seekers use their mobile devices to look for work at least once every day. 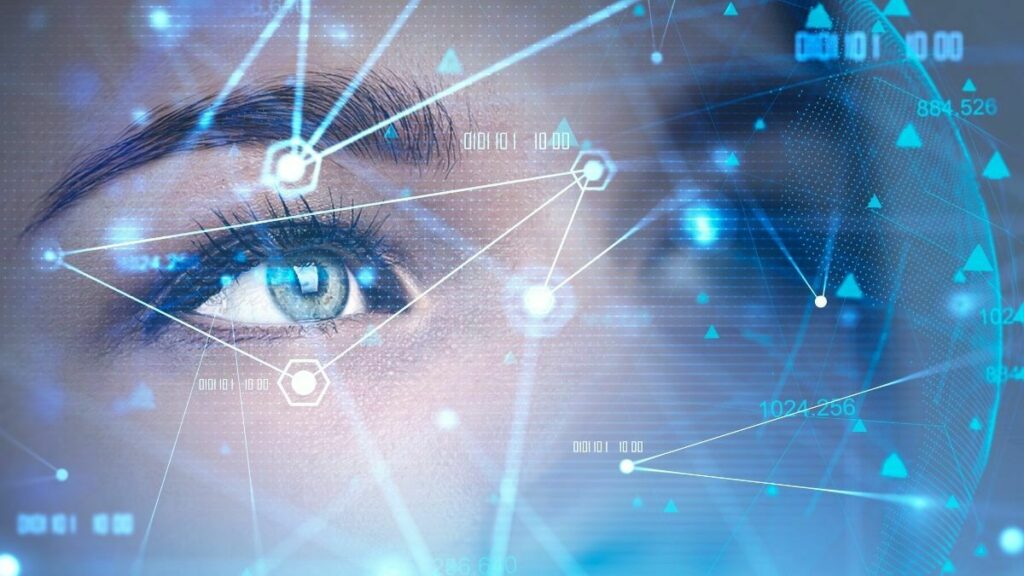 88% of businesses use AI for recruiting in some capacity

AI has been a buzzword in recruiting and HR circles for some time, but now it is actively becoming a part of the standard hiring process. Of those surveyed here, 51% of those companies already making use of AI hiring aids said they also planned to increase their scope of use in the future.

44% of recruiters utilise publicly accessible information, such as social media accounts, to expedite their hiring.

64% of hiring managers believe that greater talent testing is an essential step in the hiring process and are actively looking for technologies to facilitate that goal.

Recruitment Statistics and the Aftermath of Pandemic Disruptions

Currently, 89% of organisations are hiring electronically, but just 19% of them believe it to be superior to in-person interviews. 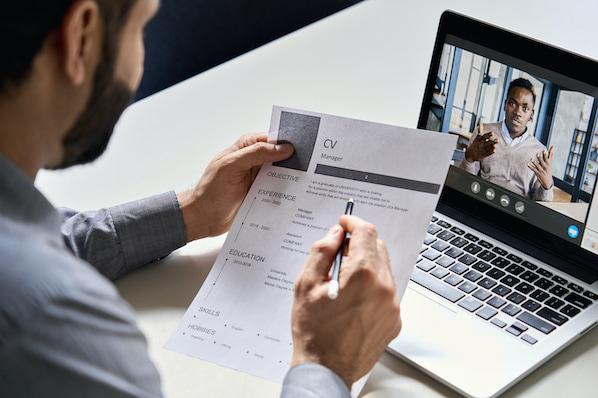 As it often better suits candidates, the majority of firms are now making use of virtual hiring practices, often leaving in-person meetings – if they occur at all – until the final stage of the hiring process.

This is, however, studies have revealed, done in an attempt to accommodate candidates and the vast majority of hiring managers do not feel that remote hiring is more effective, and almost 50% of those who felt that way said it is not their preferred way to hire.

The third-biggest obstacle for businesses was identified as virtual recruiting, with 28% of those surveyed anticipating difficulty in doing so successfully.

For their workforce, 44% of recruiters say remote working flexibility is a top priority, and 42% of hiring managers and recruiters believe flexible working arrangements have helped them both attract and retain top talent. 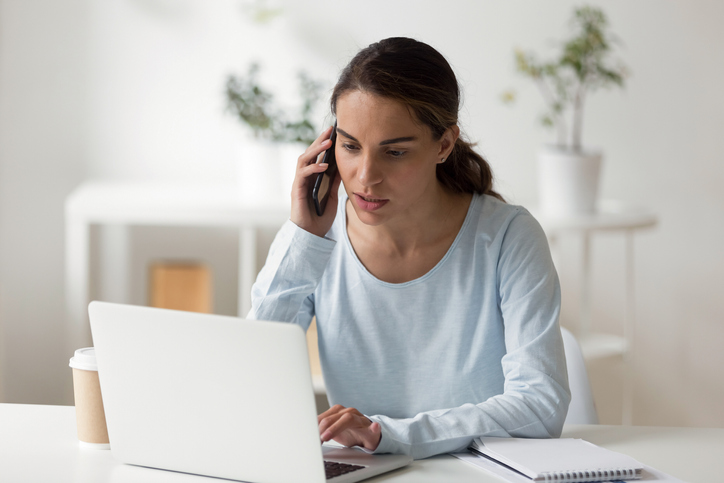 68% of recruiting managers reported that things are running more smoothly with remote work now than when their business first used it at the beginning of the pandemic.

Those who see value are now also more likely to hire freelancers and independent contractors instead of traditional full-time employees, with 73% of employers stating that this is an option they are now willing to consider when appropriate.

Socializing with coworkers (52%) and in-person professional cooperation (46%) are the key justifications for most male respondents, and those female respondents open to an office return used to explain their desire to return.

If businesses paid for employees’ commutes, more than two-thirds of workers would be more open to returning to the office on a full-time basis. 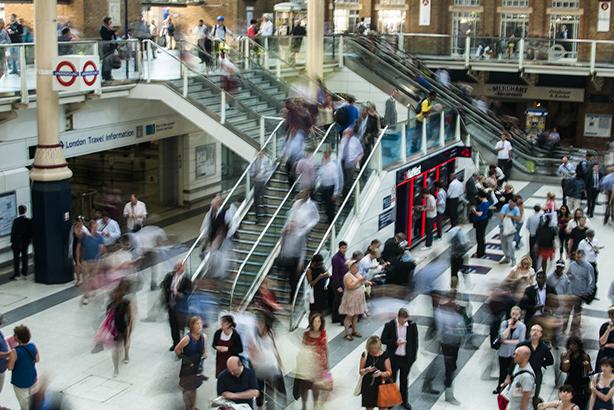 The fact is that many employees only realised how much their commutes were costing them when they no longer had to travel to their offices. With a looming cost of living crisis, those savings are something that most people would love to hold on to, all other return to the office considerations aside.

Need help? Contact Us.
We’ll be purrfectly  happy to oblige.😺